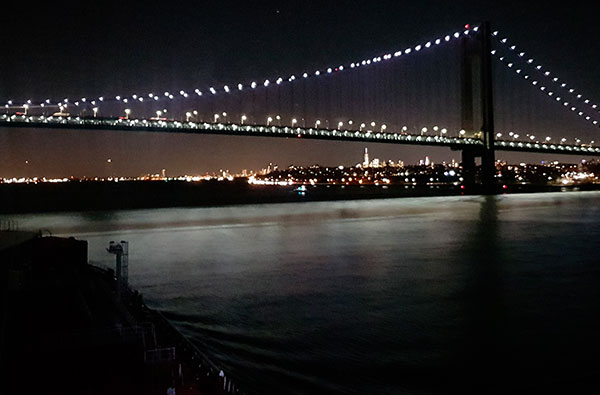 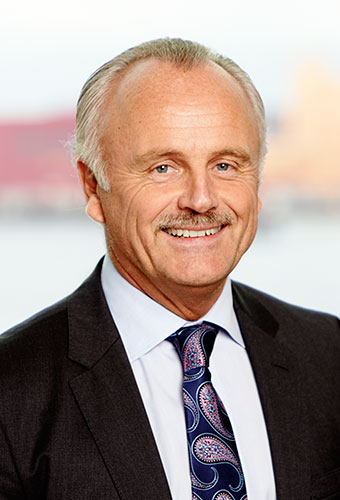 Volatile but strong start to 2020

Overall, the early part of 2020 was volatile but strong for most tanker shipping segments. The trend in January followed the positive, structural-based trend we have seen since the end of 2019. After a decline in February, a record-low oil price and high production boosted oil trading, which in turn brought high rates in the tanker market.

The new Coronavirus continues to paralyse the world. Its consequences obviously also affect both the oil market and the tanker transport market. We focus on ensuring a good working environment and protecting the health of our employees and crews while also fulfilling our commitments to our customers.

Looking at tanker market development in Q1, we can see that the upturn at the end of 2019 continued in January 2020. The development was a direct consequence of structural factors in the form of relatively good growth in the global economy, good demand for oil, balanced stock levels and few ship deliveries – in other words, the factors that previously formed the basis for our belief in a strong market in 2020 and 2021.

Corona effects in the form of reduced transport flows of goods and people contributed to a decline in the tanker market during February. However,the market was strong again in March, mainly due to a low oil price and a lack of agreement within Opec+ regarding further production cuts. This resulted in Saudi Arabia, the world’s second-largest oil producer, abandoning its production cuts and instead opting to increase its market shares through sharply reduced prices to its customers. The price, already at a low level, fell by another 30 percent overnight. This resulted in significantly increased oil trading – and sharply rising rates in the tanker market. In a short space of time, rates in the VLCC segment rose from around USD 25,000/day to USD 150,000 –200,000/day. In the Suezmax segment, rates rose to USD 70,000–100,000/day, depending to some extent on geographical area. Rates also went up in the product segment – MR rose to USD 20,000–25,000/day. And that is where they have remained, with occasional fluctuations both upwards and downwards.

The market developments are also reflected in our own financial development. Result before tax for the quarter amounted to SEK 29.0 (1.8) million. EBITDA was SEK 123.2 (81.6) million, corresponding to USD 12.7 (8.9) million. Technical and operational management of the vessels has continued to be efficient. From a purely commercial perspective, we have a good contract and spot market mix, and we are delivering a voyage result that is in line with the market and competitors.

However, it is important to point out that a large proportion of the oil that is now transported will be placed in storage close to the consuming countries – both onshore and on vessels. Actual consumption of petrol, diesel and aviation fuel is significantly down as a result of the virus. The reduction is estimated at about 20–25 million barrels per day for March/April/May. Accumulated stocks are now driving the market, but as the stocks gradually start to empty, this will result in reduced demand for tanker transport. This is the current status of the dynamics.

In early April, Opec+ (supported by the G20) decided to cut production by 9.7 million barrels per day in May and June (based on October 2018 production), corresponding to about 10 percent of production. In addition to OPEC+, other G20 countries will also contribute with ‘natural’ production cuts, which means that the total production cuts are actually larger. The fact that the world’s major oil producers are now adapting production to the current situation is understandable and basically sound. Whether the reduction will be sufficient to strengthen the oil price obviously depends on how long the Corona effects last. What we should also note is that the production cuts here and now do not outweigh the reduced oil consumption. Stock accumulation is therefore likely to continue, probably during most of Q2. We will then hopefully see a slow return to more normal transport flows starting in Q3 – with higher consumption (and also drawing of stocks) as a result.

So, let me try to summarise. In the short term, it is our assessment that accumulated stocks will contribute to a continuation of the strong market. Production cuts are then likely to bring reduced demand for transport. In this situation, the fact that a relatively large proportion of the storage is on vessels may dampen the negative impact to some extent.

This is all said with the greatest respect for the difficulty in making substantiated predictions in the current situation.