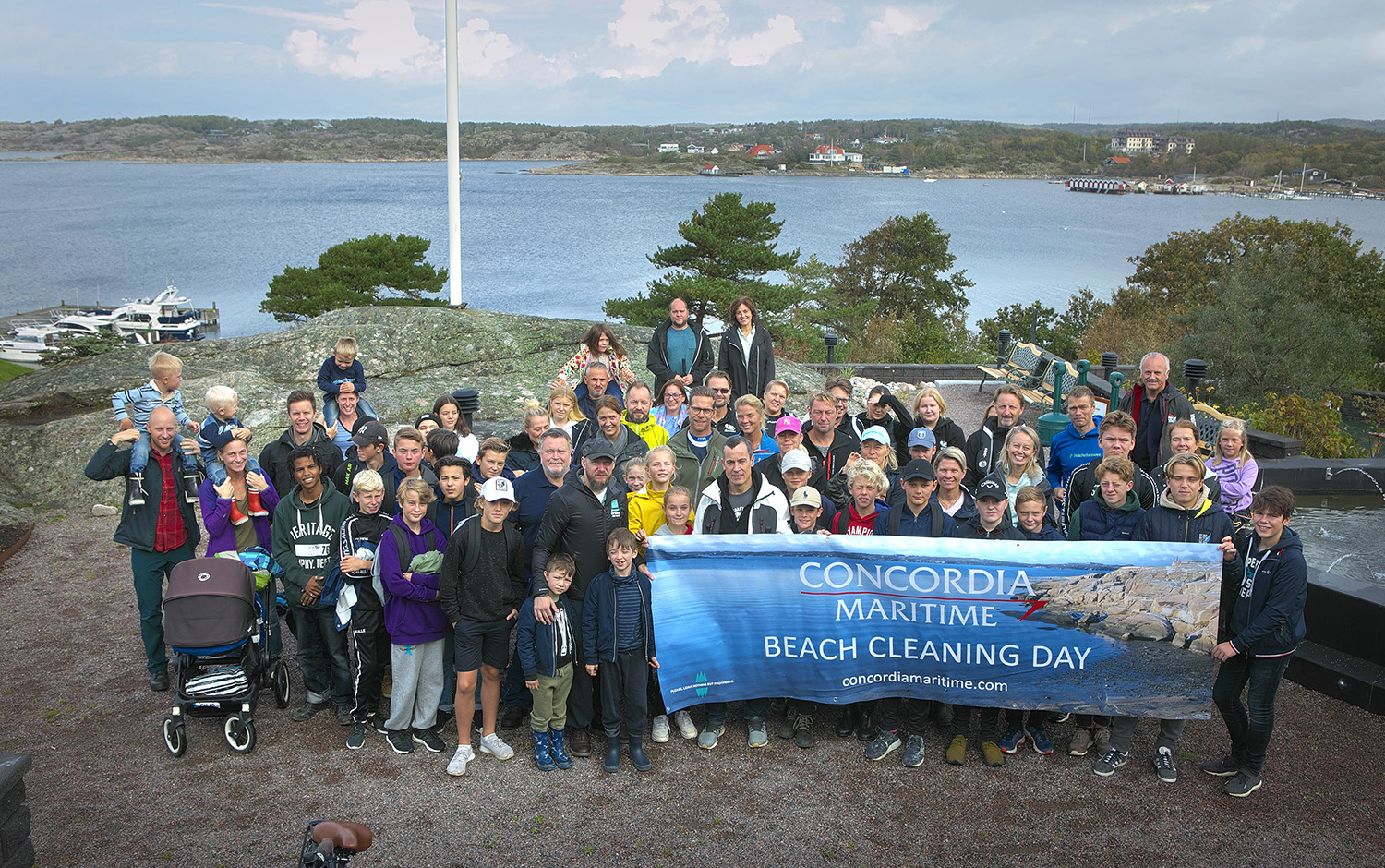 Marine litter is one of the greatest environmental problems of our time. But people’s commitment to cleaner water is growing. Not the least in Särö, just outside Gothenburg, where more than 70 persons recently gathered to collect debris along the coast. This was the third coastal clean-up day arranged by Gothenburg-based Concordia Maritime, this time together with the Keep Sweden Tidy Foundation and the Särö Seahawks Floorball Club.

Several hundred tonnes of waste wash up along the Swedish west coast each year, most in the form of plastic bags and disposable packaging. Although the municipalities are responsible for keeping the beaches clean, resources are insufficient for removing the amount of debris washed up from the sea. To draw attention to the problem, Concordia Maritime arranged a beach clean-up day in Särö.

“When we talk sustainability, it’s often a matter of safety, transport efficiency and employer responsibility. Through our partnership with Keep Sweden Tidy, our commitment has become clearer, even on the practical environmental level. We also want to help spread important information about what can be done about littering in general. As an example we are together with the Keep Sweden Tidy Foundation arranging an educational activity regarding litter in the oceans for middle schools in the region. We also feel that it is important not only to talk about the importance of keeping the oceans clean, we really enjoyed the hands on activity today. We all need to do something to keep the oceans clean”.

Plastic bags, all kinds of packaging, car tires, old fishing nets and ropes, were some of the items collected along the shore. Enthusiasm was high among the participants. While the majority were youths from the Särö Seahawks Floorball Club, there were also many families with children and others who spent a few hours together this weekend, picking up rubbish. 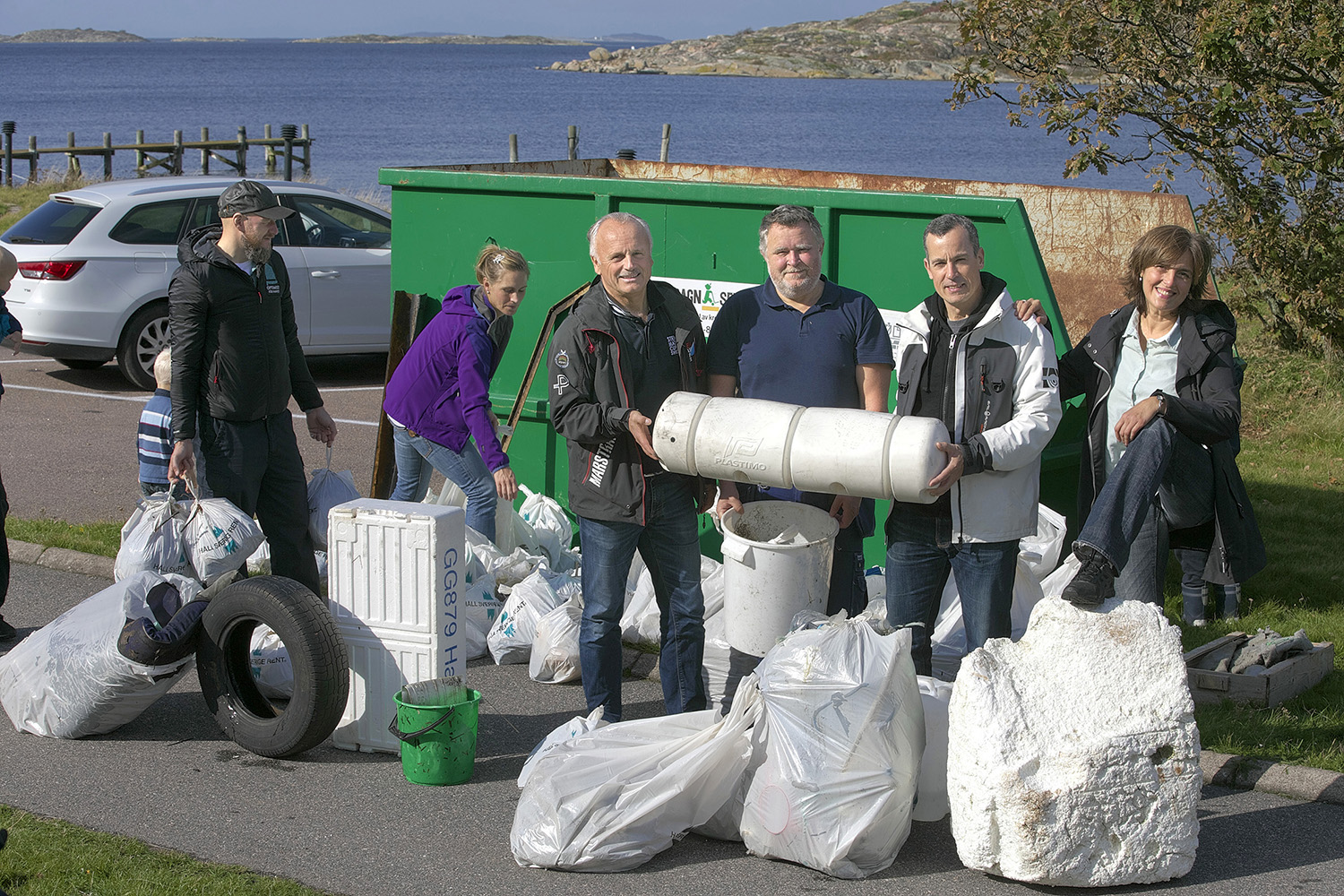 “I'm really happy with what we’ve done today,” says Concordia Maritime CFO Ola Helgesson. “Enthusiasm was high among both young people and adults. A day like this is about raising environmental awareness and about how important it is to keep the seas clean. Plastic in the seas affects us all. Even if no one can do everything, everyone can do something.”

Some 8 million tonnes of plastic end up in the oceans each year – plastic that does not disappear. This has serious consequences for wildlife, nature and for us humans too. Andreas Frössberg, project manager at the Keep Sweden Tidy Foundation, gave a short presentation about this before the clean-up got under way. Andreas also mentioned ghost nets. These are fishing nets and lines abandoned in the water for various reasons, and that ensnare both birds and fish.

Concordia Maritime's partnership with the Keep Sweden Tidy Foundation began in 2018 when the first coastal clean-up day was arranged. A second clean-up day was held on April 6 of this year.